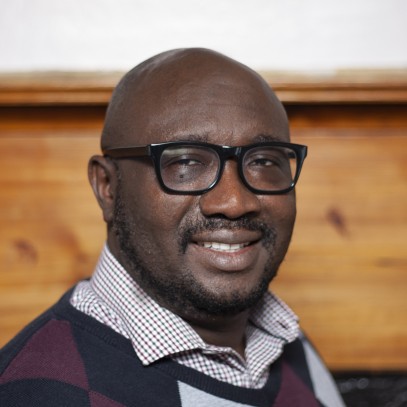 Mohamed is Head of ICTJ’s Côte d’Ivoire program. He served as ICTJ’s interim program manager in Liberia, after joining ICTJ in May 2011 as program associate and serving as an ICTJ consultant in Sierra Leone. Before that, he served as the executive director of the Centre for Accountability and the Rule of Law in Sierra Leone. Mohamed has worked as an outreach associate for the United Nations-backed Special Court for Sierra Leone and as an independent consultant for a number of panels and missions. From 2004 to 2006, Mohamed served as a fellow of the Open Society Justice Initiative at Central European University, where he earned an M.A. in Human Rights. He also holds a B.A. in History and Sociology from Fourah Bay College at the University of Sierra Leone.