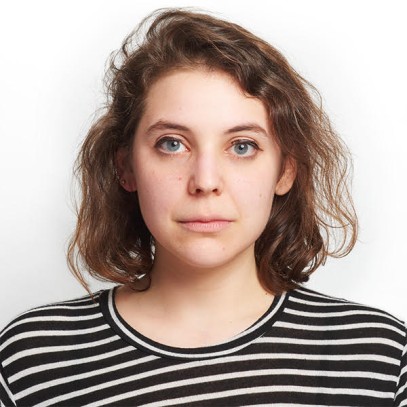 Nina is responsible for maintaining ICTJ’s relations with current and prospective public sector donors. She has over seven years’ experience sourcing funding and engaging with public sector partners in the United States and internationally. Before joining ICTJ, Nina served as the Institutional and Government Relations Manager at Hudson Guild, a settlement house in New York City, and as the Business Development Manager at Catch- 22, a British human services charity based in London. She holds a Master’s degree in Public Administration and Policy from American University, an M.A. in Comparative Literature from University College London, and a B.A. in English Literature from Temple University.