Ongoing economic and social inequality, a legacy of the dictatorship, affects Tunisians across generations, but has particularly pronounced impacts on young people. ICTJ worked with four young photographers to confront the consequences of marginalization and explore its impacts on Tunisian youth. Their four photo galleries comprise the exhibition "Marginalization in Tunisia: Images of an Invisible Repression.” 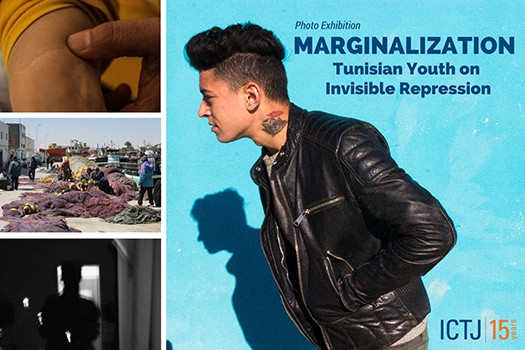 Marginalization affects Tunisians across generations, but has particularly pronounced impacts on young people. This has led to deepening social and generational gaps and a growing mistrust in the state among the country’s youth. This in turn complicates the task of confronting the past in Tunisia: young people led the movements that sparked the revolution, but transitional justice mechanisms have not significantly incorporated young people’s voices.

ICTJ wanted Tunisian youth to confront marginalization and reflect on its impacts in a creative way. Through training sessions and advocacy workshops, it worked together with young Tunisian photographers over several months to help them visually capture stories of economic and social exclusion, connecting marginalization in the past and the present.

Today, ICTJ is proud to present the photo essays of the four participants, which comprise the exhibition titled “Marginalization in Tunisia: Images of an Invisible Repression.” The galleries are available both digitally and at L’étoile de la Médina, a cultural space in Tunis.

From unique viewpoints, each photographer sought to capture the economic and social exclusion that has affected Tunisians since long before the Jasmine Revolution and continues to play a major role in the country today. Unequal distribution of resources and access to public services has led to pervasive unemployment, elevated high school dropout rates and frequent imprisonment for minor offenses. This deprivation is particularly pronounced in less economically developed regions in the interior and the south; while the country’s average jobless rate is 15%, that figure can double in those parts of the country.

The photos presented as part of “Marginalization in Tunisia: Images of an Invisible Repression” delve into the realities facing young people and attempt to re-center conversations around the past on marginalized communities. From an intimate portrait of an older couple who defied the regime to an emotional exploration of what marginalization feels, these photo essays explore the many consequences of marginalization in uniquely powerful ways. 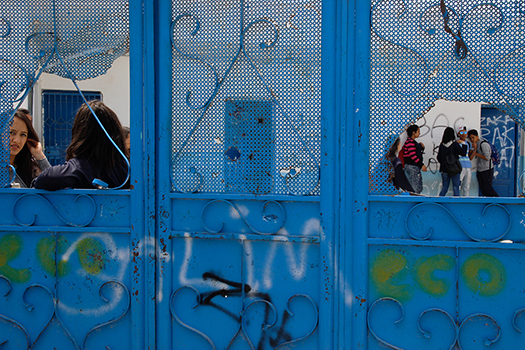 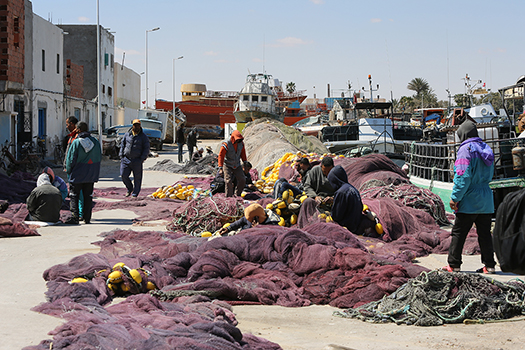 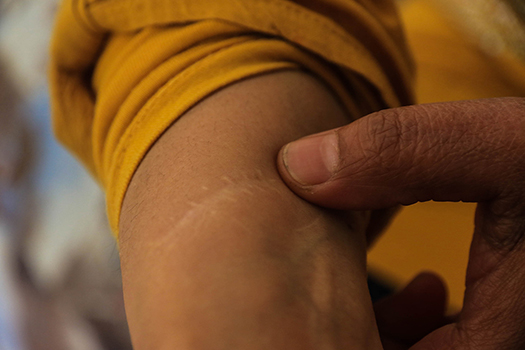 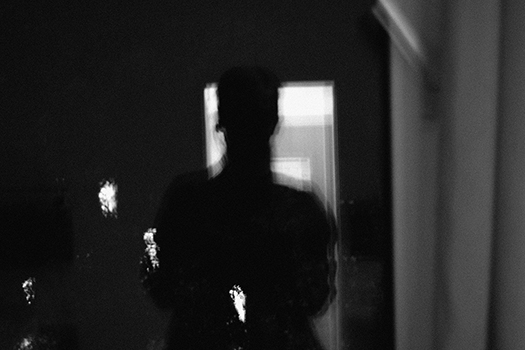