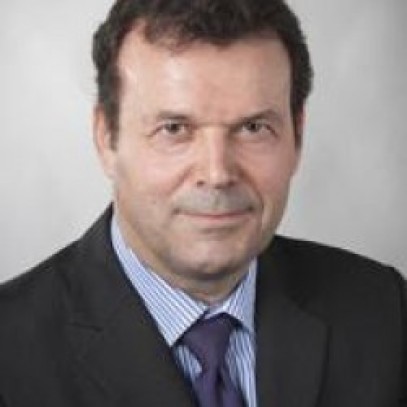 Alexis Keller is professor at the Faculty of Law, University of Geneva. He is a former fellow of the Carr Centre for Human Rights Policy at the Kennedy School of Government, Harvard University. From 2002 to 2004, Dr. Keller participated actively in negotiations between Israelis and Palestinians that led to the Geneva Accord. In April 2003, he was appointed by the Swiss Foreign Minister to serve as special representative for the Middle East peace process. He held this post until January 2004.

Dr. Keller is a member of several academic societies and research institutes both in Europe and the United States. He has written books and numerous articles on European intellectual history, legal history and legal theory. Most recently, he edited two books: What is a Just Peace? (Oxford University Press, 2006, paperback edition 2008) and Counterterrorism: Democracy’s Challenge (Hart Publishing, 2008).

After studying at the Universities of Geneva and Cambridge, Dr. Keller taught political and legal theory in several European universities from 1996 to 2002. He has received an Honorary Doctorate from the University of Paris. He has been awarded the Condorcet-Raymond Aron Prize (2004) and the Sean MacBride Peace Prize (2004) for his work in promoting peace in the Middle East.