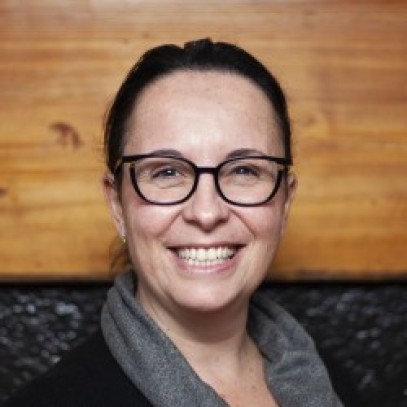 Anna Myriam Roccatello is the Deputy Executive Director and Director of Programs of the International Center for Transitional Justice (ICTJ) and currently oversees all of ICTJ’s global and country programs. With over 25 years of international experience in rule of law, human rights and transitional justice, she joined ICTJ in 2013 after working for the United Nations for over 15 years. Prior to joining ICTJ, she worked at the United Nations Department of Peacekeeping Operations for seven years, where she gained considerable international experience in criminal prosecution, mutual legal assistance, judicial reforms and strengthening judicial institutions. She served in Kosovo in the UNMIK Department of Justice, where she contributed to the mission’s rule of law work, and in Afghanistan as part of a capacity building program for judicial personnel. She subsequently served as a Senior Policy Officer at the Organization for the Prohibition of Chemical Weapons focusing on States Parties’ compliance to, and accountability for, their international obligations, and later as the Senior Legal Adviser of the United Nations Office for West Africa, overseeing the operations of the Nigeria-Cameroon Mixed Commission. Ms. Roccatello is an Italian lawyer who qualified and practiced both in Italy and in the UK. She obtained law degrees from the University of Strasbourg, France in 1991 and the University of Turin, Italy in 1994. She completed her Ph.D. studies in European Law at the University of Milan in 1997. She has been a visiting professor of Transitional Justice at the Bicocca University of Milan since 2014.