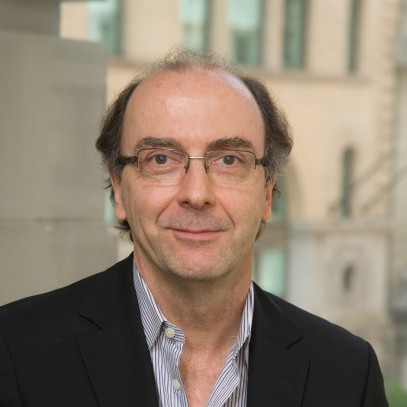 Bradford K. Smith is president of Candid, which connects people who want to change the world to the resources they need to do it through research, collaboration, and training. Candid was formed when Foundation Center and GuideStar joined forces in February 2019 under Mr. Smith’s leadership.

Before joining Foundation Center in 2008, Mr. Smith was president of the Oak Foundation in Geneva, Switzerland, a major family foundation with programs and grant activities in 41 countries in North America, Europe, Africa, Latin America, and South Asia. With the Ford Foundation, he worked as a representative in Brazil before being promoted to vice president in the New York headquarters, responsible for the global Peace and Social Justice Program, the foundation's largest program area. During his 10-year tenure as vice president, the program provided hundreds of millions of dollars to organizations working on the issues of human rights, international cooperation, governance, and civil society in the U.S. and around the world, while supervising field operations on three continents and overseeing the creation of TrustAfrica.

Mr. Smith has devoted his entire career to the philanthropic and nonprofit sectors. Prior to joining the Ford Foundation, he directed the Brazil program of the Inter-American Foundation. At the start of his career, he worked for the YMCA of the USA, both in Costa Rica and New York, where he became manager for world development at its Center for International Management Studies.

Mr. Smith serves on the board of directors of the Tinker Foundation and the advisory board of the United Nations Trust Fund for Human Security.

Mr. Smith holds an M.A. in economics from the New School for Social Research in New York and a B.A. in anthropology and ethnomusicology from the University of Michigan.