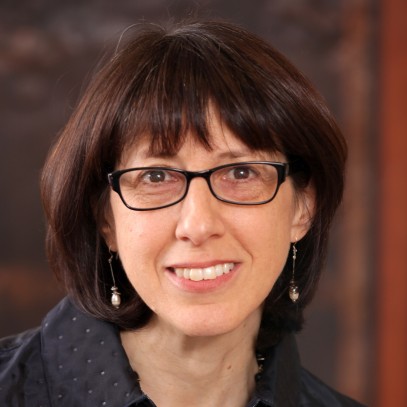 Ellen Taus was Chief Financial Officer and Treasurer at The Rockefeller Foundation from 2008-2018. In this capacity, Ms. Taus oversaw the Foundation’s audit, tax, budgeting, insurance, cash management, compensation and benefits functions. During her tenure, Ms. Taus updated financial platforms including custody and global banking as well as new accounting, financial reporting, human resources and benefits systems. She served as primary liaison for the Audit, Budget, and Compensation Committees of the Board and was responsible for stewardship of the organization’s financial strategy. Ms. Taus oversaw lease negotiations and the office build out of the Africa Regional Office in Nairobi Kenya as well as the establishment of the Foundation’s new subsidiary, Smart Power India, in New Delhi, and refinanced the Foundation’s tax exempt debt in 2012.

Prior to joining The Rockefeller Foundation, Ms. Taus was Chief Financial Officer of Oxford University Press USA, where she oversaw the organization’s business operations in the United States. This included responsibility for finance, accounting, credit and collection, distribution, facilities, customer service, human resources and legal. From 1999 to 2003, Ms. Taus served as CFO of the Electronic Publishing Division of the New York Times Company. As the first CFO of this unit, Ms. Taus created an independent financial function there, and oversaw its first audit. Prior to that, she was Vice President and Treasurer of the New York Times Company from 1996 to 1999. Earlier in her career, she was Vice President, corporate finance for RH Macy and was the CFO for the American Museum of the Moving Image.

A graduate of Northwestern University with a B.A. in Economics, Ms. Taus holds an M.B.A. in Finance and Marketing from Columbia University. She completed the Stanford Executive Program in leadership at Stanford University in 1999. From 2002 through 2011, Ms. Taus served as Chair of the Audit Committee and on the Board of BNA, the business and legal publisher, which was sold to Bloomberg LP in 2011. She currently serves as Audit Committee Chair for Consumer Reports, on the Finance Committee of The Simons Foundation, on the Stewardship Committee of the Audubon Society of New York and is Treasurer and a member of the Board of Directors Comprehensive Youth Development, a New York City not-for-profit educational organization seeking to ensure graduation and post-graduation success for New York City high school students.