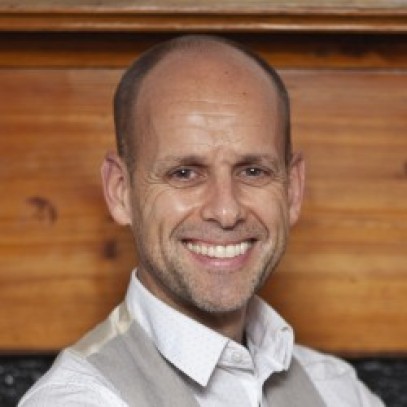 Fernando Travesí is the Executive Director of the International Center for Transitional Justice (ICTJ). He has over 20 years of international experience in transitional justice, human rights, and rule of law, working for both international organizations and NGOs. Prior to joining ICTJ in 2014, he was the Director of the UNDP Transitional Justice Basket Fund in Colombia. He also served as UNDP Senior Justice Advisor in Tunisia after the Jasmine Revolution. In Nepal and Colombia, Travesí held regional responsibilities with the International Committee of the Red Cross (ICRC) to protect civilian populations affected by the armed conflict, including documenting violations of international humanitarian law, detention visits and managing the dossier of missing and disappeared. He also worked in Sierra Leone, as Country Director of the Spanish Red Cross, where he led Red Cross’ projects on rehabilitation of child combatants and children affected by the war. Prior to that, he worked for the NGO Movimiento por la Paz, as Regional Director for the Balkans leading a cross-border program on access to justice for refugees, displaced people, and returnees and as Country Director in Albania during the Kosovo war. Mr. Travesí is a Lawyer who also completed post-graduate specialized courses in international public law and practiced in Spain mostly on criminal, immigration and civil issues. He also holds a master’s degree in conflict resolution and negotiation from the University Pontificia Javeriana of Colombia that awarded him with the Annual University Honor Medal for Academic Merits. He is a recognized novelist and playwright, winning awards such as the Spanish National Prize of Theater.