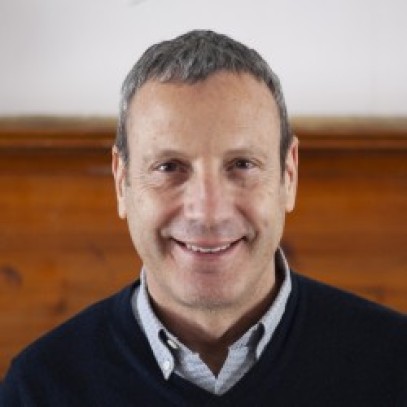 Howard Varney is a senior program adviser with ICTJ. His areas of expertise include truth-seeking, national prosecutions, institutional reform, reparations, and public interest litigation. Howard is a practicing advocate at the Johannesburg Bar. His legal practice includes human rights, constitutional, and administrative law.

As a consultant for ICTJ he has assisted with the development of transitional justice initiatives in several countries in Africa, Asia, the Middle East, the Americas and the Balkans. He continues to represent victims of past conflicts in the courts of South Africa to vindicate their rights.

Howard has a B.A. LL.B. from Natal University and an LL.M. from Columbia Law School. He has published on national criminal justice issues, amnesty, commissions of inquiry, the relationship between war crime tribunals and truth commissions, community security, and small arms control. He is based in Johannesburg.