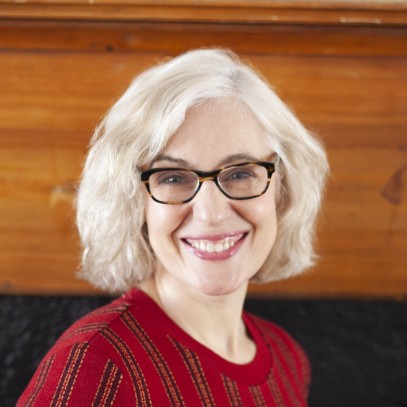 Julia joined ICTJ in March 2015. Prior to joining ICTJ, she served as Director of Development, Global Networks at Columbia University Graduate School of Architecture, Planning and Preservation for nearly 7 years. She worked on generating major support from government, foundation, and individual donors worldwide for the School’s network of Studio-X laboratories located in Rio de Janeiro, Istanbul, Mumbai, Beijing and Johannesburg dedicated to advancing research and debate on the future of cities. During her work at Columbia, she has built a number of active working groups of regional philanthropists for the School, all united in their commitment to design as a tool for social justice. Prior to her work at Columbia University, Julia had built and led the development department at the Aperture Foundation, and worked at Film Forum and the New Museum in New York. Julia has a BFA in Photography from the San Francisco Art Institute and MA in Arts Administration from Teachers College, Columbia University in New York. She grew up in the former Soviet Union.