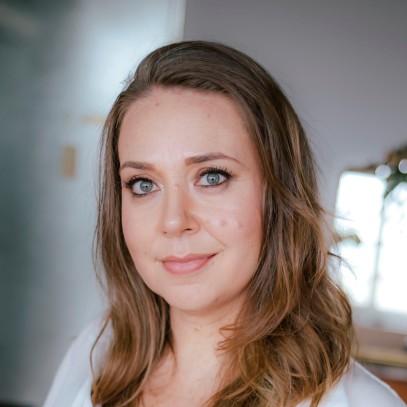 Kelen joined ICTJ in January 2011, initially working in Brazil, where she coordinated a project in partnership with United Nations Development Program (UNDP) aimed at strengthening the capacity of government officials, civil society leaders, prosecutors and other stakeholders in the country and the Latin American region. She then served as an Associate for the Truth and Memory Program at ICTJ’s headquarters in New York, providing support and advice to truth-seeking initiatives in a variety of countries to advance the right to truth. Now she works as Programs Senior Manager, overseeing the financial and administrative matters of the ICTJ’s programmatic efforts.

In 2014, Kelen was awarded a Fellowship to the Alliance for Historical Dialogue and Accountability Program at Columbia University’s Institute for Human Rights Studies. Prior to moving to New York, she worked at the Amnesty Commission of the Brazilian Ministry of Justice and as consultant for the UNDP. During this time she was part of a team that helped to strengthen and reorganize the Truth Commission. Kelen also designed and implemented the Commission’s innovative “Amnesty Caravan” outreach program throughout Brazil, which raised public awareness of the national reparations program and public policies on education and memorialization.

Kelen received her law degree from the Pontific Catholic University of Rio Grande do Sul (2007) and holds a post-graduate degree on International Law from the Superior School for Federal Prosecutors (2010).