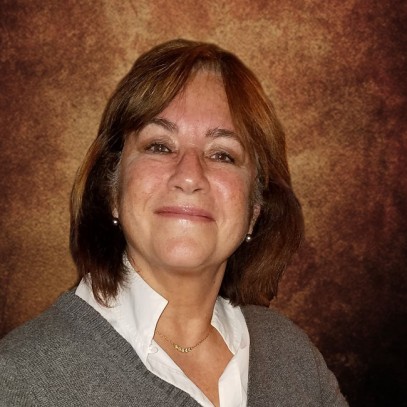 Kristin Liebling served for nearly forty years in various agencies of the United Nations, doing field work in the least developed countries in Africa and the Balkans, as well as in conflict and post-conflict zones, aimed at economic and social development, environmental protection, and peacekeeping.

Most recently, Ms. Liebling was the Director of Operations in the UN Office for Project Services, where she oversaw $400 million in procurement contracts, providing goods and services to flagship UN global programs in such critical areas as de-mining (in Afghanistan and Sudan) and poverty alleviation.  Appointed to the UN peacekeeping mission to administer the break-away province of Kosovo, she was responsible for creating many of Kosovo’s provisional institutions of departments such as police, domestic security and intelligence services, and five regional and thirty municipal governments, all with the goals of sound democratic administration and multi-ethnic reconciliation and normalization.  These essential institutions continue to operate a full decade after peaceful independence was established.

Before her Kosovo posting, from 1994 to 2009, Ms. Liebling was an officer at the UN Capital Development Fund (UNCDF) focusing exclusively on the world’s poorest countries in West Africa (Senegal, Guinea, Guinea Bissau) as well as in Tanzania, Eritrea and Mozambique. Ms. Liebling early career began with the (United Nations Development Fund (UNDP), undertaking field assignments in Malaysia, Equatorial Guinea and Cameroon, Mauritius and Djibouti. She collaborated with host government officials to implement the UN’s economic development, environmental and humanitarian assistance programs, eventually operating as UNDP deputy representative and led extensive missions in the Pacific and Portuguese-speaking Africa.

Ms. Liebling holds an MA in Political Science from the New School for Social Research in New York, and a BA in Asian History from Hamilton College, NY.  She was raised in the US but also in Taiwan, Morocco, Iran and Switzerland.  She is based in New York City where she is a member of the Foreign Policy Association.  She is professionally proficient in French, Spanish, Portuguese and Farsi.