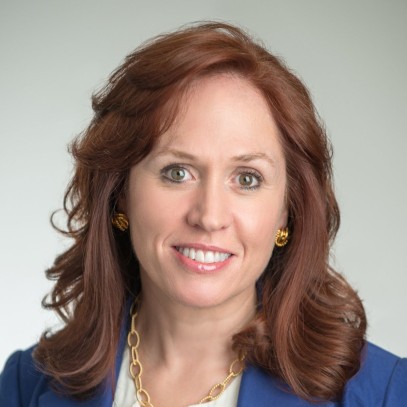 M. Diana Helweg Newton is a senior fellow at the John Goodwin Tower Center for Political Studies and a lecturer in Public Policy and International Affairs at Southern Methodist University (SMU) where she directs the Tower Scholars program. Mrs. Newton also gives talks on U.S. relations with Japan, Korea and China.  Mrs. Newton has also taught at the Lyndon B. Johnson School of Public Affairs at the University of Texas in Austin. Before moving to Texas, Mrs. Newton was an International Affairs Fellow at CFR in New York City and a Hitachi International Affairs Fellow at the Japan Center for International Exchange in Tokyo, where she worked as the project director for the Council’s Economic Task Force on Japan. Prior to working at the Council, she served as the Executive Assistant to the Deputy National Security Advisor at the National Security Council, and as the Special Assistant to the Under Secretary for Economic, Business and Agricultural Affairs at the State Department.  Previously, she practiced law in the Legal Adviser’s Office at State, and she began her legal career at Morrison & Foerster in Washington, DC.  She is a graduate of Yale University and Boston University School of Law.  She currently serves on the board of trustees at Deerfield Academy, and on the Hitachi IAF Selection Committee and the National Program Committee at the Council on Foreign Relations.