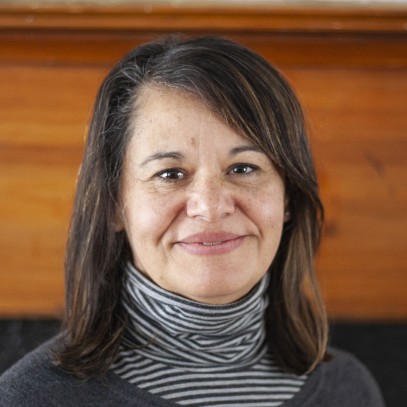 Maria Camilla has served as Head of Office for Colombia since 2012. Since 1999, she has helped formulate, implement, and evaluate human rights public policies, particularly as they relate to vulnerable populations, and has participated as a lecturer and speaker at national and international seminars on internal displacement, human rights, and transitional justice. Previously, Maria Camilla worked in various public institutions in Colombia, including the Offices of the Presidency, Ombudsman, and the General Prosecutor, as well as international agencies, such as Interamerican Institute for Human Rights, the Swedish International Development Agency, UNHCR, and UNDP. Maria Camilla studied anthropology, specializing in land use planning, at the University of Havana. In her free time, she is an avid reader and moviegoer.