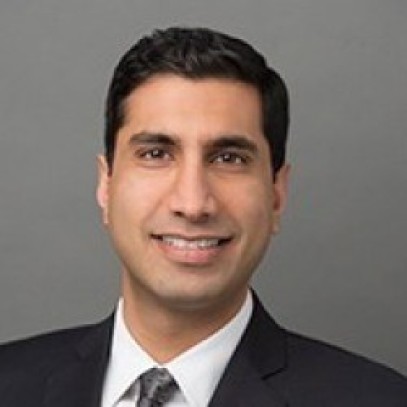 Rahim Moloo is a Partner in the New York office of the law firm Gibson, Dunn & Crutcher LLP where he spearheads the firm’s U.S. international arbitration practice.  Concurrently, Rahim is a member of the adjunct faculty at Columbia Law School.

Rahim’s practice focuses on assisting his clients resolve complex international disputes.  He has represented clients (both multinational corporations and sovereigns) in significant international disputes in various fora around the world.  Rahim also sits as an arbitrator in complex international disputes.  He has been recognized as a leading international lawyer by leading legal directories. For example, Law360 recently named Rahim as one of five “MVPs” in international arbitration globally and Lawdragon recognized him as one of the top 500 global litigation lawyers.  According to Chambers & Partners, Rahim is “a great legal mind”, an “accomplished and brilliant lawyer”, with “stong advocacy and strategy skills” and a “natural diplomat” who “navigates complex problems with ease.”