Victims, Survivors, and Agents of Change: Reparations for Sexual and Gender-Based Violations 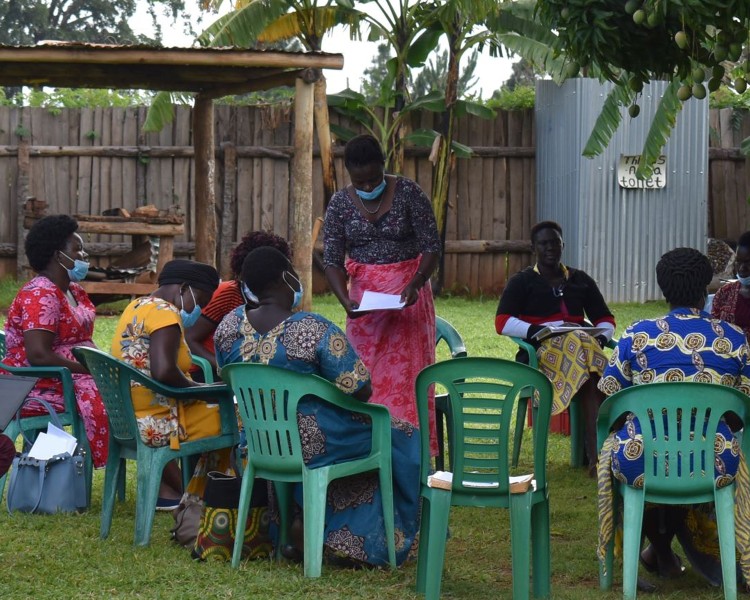 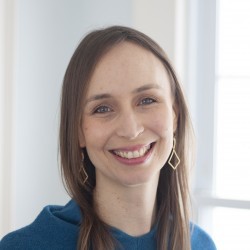 Reparations for victims of sexual and gender-based violations (SGBV) raise a series of complicated questions and implementation challenges around how to acknowledge this category of victims and deliver reparations without exposing victims to stigma and rejection. Victims must weigh the risk of coming forward to access reparations with the possible backlash they could face if their community discovers why they are receiving reparations. As a result, many victims—which include women and girls, but also men and boys—stay silent.

It has been and continues to be a long journey for victims of SGBV to break that silence and be considered in reparations programs. In that journey, advocates have tended to emphasize the victimization of women subjected to SGBV, highlighting the violations they suffered and their enduring consequences. This has been necessary to raise awareness of violations that often become invisible and silenced by fear. Yet, as ICTJ’s recent research on reparations for SGBV undertaken in partnership with the Global Survivors Fund (GSF) in Nepal, The Gambia, and Uganda revealed, women do not want to be solely identified as victims in need of help.

In Nepal, for example, several women interviewed who were part of the Maoist movement want to be recognized for the role they played in bringing about systemic change. They want to be acknowledged as activists, and on that basis receive reparation for the high price they paid personally to help create a more just society. While not all women chose to become involved in the struggle—some were forced to join as children or due to other life circumstances—there is a common demand for justice.  As one victim shared: “We never get any justice... If the government and our party could have [at least] acknowledged our contribution, it might have given us some level of satisfaction. Also, if our financial and medical condition is addressed, then we will feel satisfied.”

These words contrast with the image that tends to be presented of victims of SGBV, especially women, who passively suffer abuse while remaining on the fringes of political life and political change. In contrast to that stereotype, women in various contexts are calling to be seen as the political actors they were and continue to be.

In Uganda, victims echoed a similar sentiment demanding acknowledgment of their experiences from the state. One survivor from Northern Uganda stated, “We need to be recognized as heroes of this country because many people have died but we managed to survive and escape with our children, and up to today we are fighting for our children. Government must recognize that.”

Sexual violence is motivated by the exercise of power and dominance, and is intended to subdue, humiliate, and disempower. This was evident in The Gambia, where SGBV was used to silence women and restrict their political participation. As one victim from Banjul testified: “They said we were enemies of the state and also very stubborn for our gender.” Several other women testified that they were physically abused for supporting the opposition and engaging in politics, which is considered an activity for men only.

In contexts where SGBV is used as a tool to silence and weaken women, the response must be deliberate in helping to assert women’s role as political actors and active members of society. Reparation measures for SGBV therefore need to go beyond repairing the harm suffered and serve as a catalyst for long-term transformation of gender norms and practices to advance gender equality and inclusion. This begins by making space for the multiple roles women experience in periods of conflict or political violence, whether that be as victims, survivors, or fighters on behalf of a cause.

PHOTO: Women survivors hold a dialogue under a tree at the TAKS Centre in Gulu, Uganda, on February 4, 2020. (ICTJ)