A ‘Victim-Centered’ Approach to Truth Seeking in The Gambia?

The Gambian Truth, Reconciliation, and Reparations Commission (TRRC) started its operations in January 2019 with the public hearings of witnesses, victims, and perpetrators. It has already succeeded in having high-profile perpetrators testify publicly on their role in violations concerning several victims. But the question is, who should be at the center of truth telling? 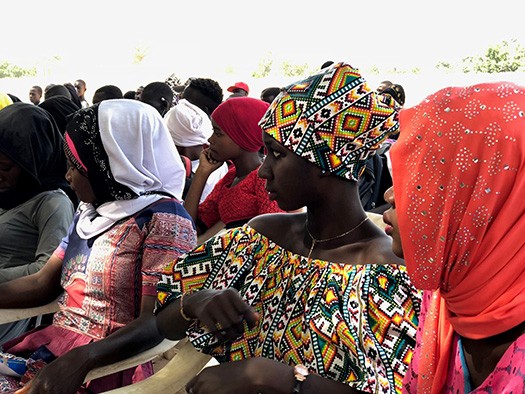 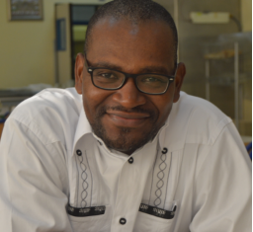 The Gambian Truth, Reconciliation, and Reparations Commission (TRRC) began this year with the public hearings of witnesses, victims, and perpetrators. It has already succeeded in having high-profile perpetrators testify publicly on their role in several violations. In contrast, despite the TRRC’s efforts to have more victims testify, few have come forward, leaving the public focus on these perpetrators.

Indeed, the appearance of some of the closest collaborators of the former president Yahya Jammeh (such as former combatants Sanna Sabaly, Alagie Martin, and Yankuba Touray) became dramatic, prime-time television events, often announced in advance of the hearings. Gambians have gotten caught up in a national frenzy that has threatened to drown victims’ testimonies. But the question is, who should be at the center of truth telling?

The recently released interviews of victims of sexual abuses, such as the former beauty queen Toufah Jallow, offers an opening for a more victim-centered approach. Jallow, who was allegedly raped by former President Yahya Jammeh at the presidential palace when she was only 18, reported that she wanted to testify before the TRRC. She is now pursuing litigation against the former dictator. The will of women who have survived sexual violence to tell their stories publicly ultimately stands as a testament to their demand for justice before reconciliation.

Jallow’s high-profile story should demonstrate that it is possible to encourage women victims to talk about their experiences, as long as their fears and expectations are taken into account. Victims are expecting the commission to come to them, show interest and empathy, and understand the importance of their story. They are hoping that their security and dignity will be respected, and that their privacy and psychosocial concerns will be addressed through concrete measures that facilitate their participation. Only then can the stories of these women create a ripple effect encouraging other victims to end the silence about the serious violations that remain hidden.

Truth-telling is not a sport for victors and losers. The public hearings should be a safe space where victims can finally share their stories, not one granted to the perpetrators, or to a public that is impatient only to hear perpetrators speak. Countries grappling with cycles of violence and repression have placed victims at the center of a truth-telling exercise; this is so that the nation can acknowledge, heal, learn from their suffering, and restore their dignity. Otherwise, the TRRC could become a platform for perpetrators to be lionized and victims to once again be relegated to second place.

The TRRC should continue to expand its outreach and measures to ensure the participation and protection of victims, as well as the accessibility or proximity of the hearings in remote and impoverished areas of the country. Public education on the centrality of the victims is also urgent, in order to avoid stigmatization or more victimization.

PHOTO: A group of women participate in an ICTJ-organized youth townhall and the first major public event on the TRRC in 2018. (ICTJ)