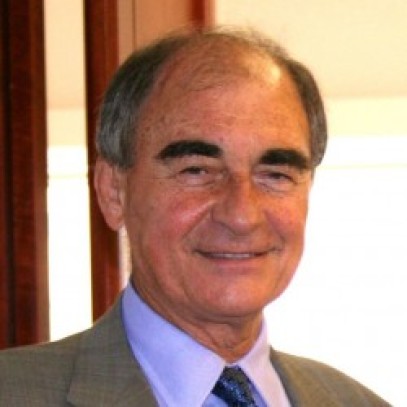 Vincent Mai is the Chairman and CEO of Cranemere, LLC since the firm was founded in January 2012. Cranemere is a private equity firm specializing in investments in middle market companies globally.  Prior to joining Cranemere, Mr. Mai was at AEA Investors from 1989 to the end of 2011. He joined AEA as CEO and became Chairman in 1998. AEA is one of the oldest private equity firms in the U.S, focused on implementing successful operating improvements in its portfolio companies.

Prior to joining AEA, Mr. Mai was a managing director of Lehman Brothers, then a leading Wall Street investment banking firm with global operations, where he was employed since 1976. He started his professional career in 1965 at S.G. Warburg and Co., Ltd., a London-based merchant banking firm. After moving to New York in 1969 to work on Warburg's US business, he joined the firm's board of directors in 1973.  Mr. Mai is currently chairman of the Board of Sesame Workshop and also serves on many boards including the Juilliard School and the University of Cape Town Fund. For 10 years during the 1990’s, Mr. Mai was a director of The Carnegie Corporation of New York, and Fannie Mae.