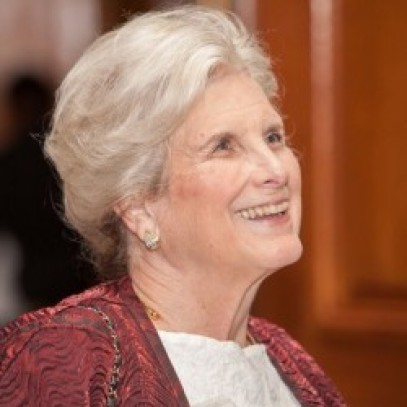 Minna Schrag has spent the past 25 years working on issues related to transitional justice and international war crimes. From 1994 to 1995, she took a leave from the prestigious New York law firm Proskauer and Rose, where she was a litigation partner until her retirement, to serve as a senior prosecutor at the then new International Criminal Tribunal for the former Yugoslavia (ICTY). While at the ICTY, she played an instrumental role in establishing the policies and procedures for the Office of the Prosecutor. Since retirement, she has advised the United Nations High Commissioner for Refugees on issues regarding war crimes prosecutions and the U.S. delegation that negotiated for the establishment of the International Criminal Court. Previously, Ms. Schrag served as Chair on the boards of NOW Legal Defense and Education Fund (now, Legal Momentum), the Interstitial Cystitis Association, and the New York City Bar Committee on International Law. She has served on the boards of other nonprofits and committees, including the Policy Committee of Human Rights Watch.

Ms. Schrag clerked for U.S. federal district judge Whitman Knapp in New York, and she spent several years working as an assistant U.S. attorney in the Southern District of New York, concentrating on complex business fraud prosecutions. Ms. Schrag graduated from Columbia Law School, where she was an editor of the Columbia Law Review. She earned her bachelor’s degree from Radcliffe College.