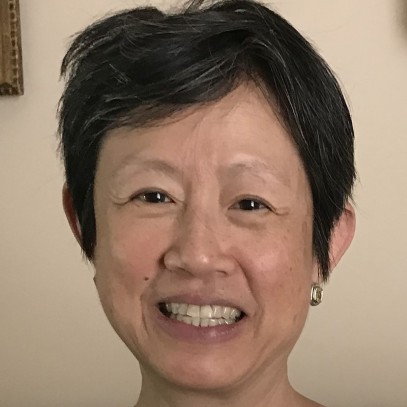 Leisle Lin was the Senior Vice President for Finance and Operations at the Alfred P. Sloan Foundation from 2010 until 2021. She also served as the Secretary and the Treasurer. In those roles, she supported the organization’s governance structure, oversaw finance, grants management and information systems, and human resources and administration. Prior to joining the Alfred P. Sloan Foundation, she served as the Executive Vice President of the Nathan Cummings Foundation. During her work in the philanthropic sector, she held leadership positions as Chair of Philanthropy New York and Secretary of the Foundation Financial Officers Group.

Before joining the philanthropic sector, Ms. Lin worked for the Trust for Public Land as the Regional Director of Finance and Operations for the Mid-Atlantic region. Early in her career she worked for Arthur Andersen & Company and Beatrice Company.

Leisle currently chairs the New York City Regional Commission of New York State Parks and is a member of the audit committee of the J.M. Kaplan Fund. She is a graduate of Yale University and the Stern School of Business at New York University.