The Accountability Landscape in Eastern DRC 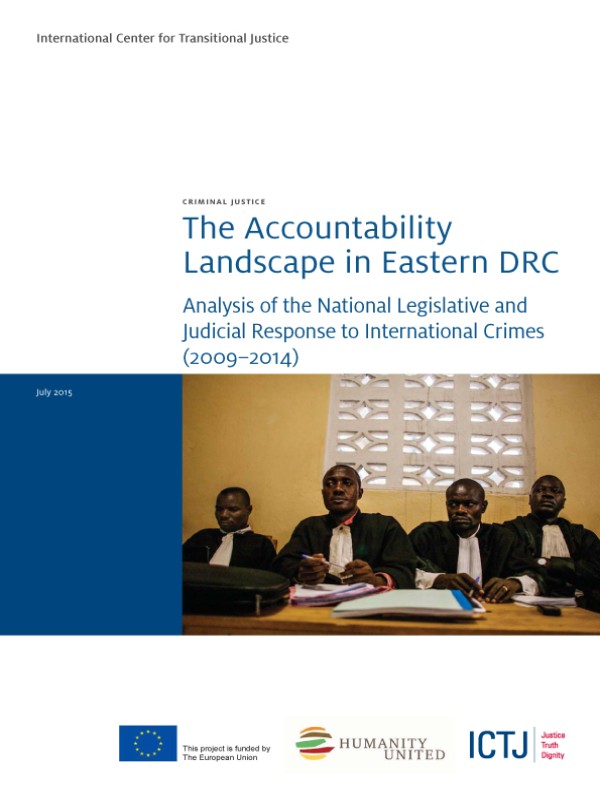