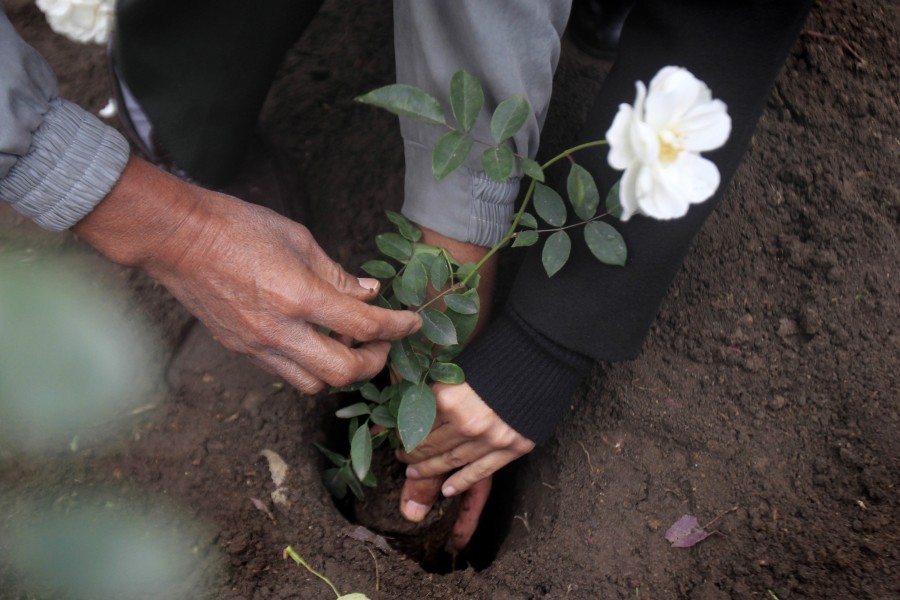 New York, December 14, 2022—The United States has never officially confronted its history of colonialism, slavery, and racism in an effort to reform the systems that perpetuate harms to Black communities and other marginalized and oppressed groups, or to redress these wrongs. Events over the past few years, however, have amplified calls for meaningful action to reckon with this past and help forge a more just and equitable future for the country. Given the need for acknowledgment and the opportunity to build on previous and ongoing initiatives in the United States, truth telling will be a critical element of this reckoning.

Today, the International Center for Transitional Justice (ICTJ) and a coalition of practitioners from multiple law firms are releasing a new report, “Truth, Reconciliation, and Redress for Racial Injustice in the United States: Insights from Experiences of Commissions Around the World.” The report draws from the experiences of official truth commissions from around the world to identify key considerations for US stakeholders at the local, state, and national levels.

Truth seeking is an integral aspect of investigating past wrongs. It can help create a shared and impartial narrative about the past, determine factors that led to violations, and articulate proposals for further justice measures and broader societal transformation. “While the US is not currently in a transition out of authoritarian rule or armed conflict, as may be the case for many countries that have undertaken transitional justice approaches,” explained Roger Duthie, a senior research expert at ICTJ, “it can certainly learn from the experiences of those countries in confronting its legacy of human rights violations.”

The report focuses on how truth commissions work—their mandate, composition, operations, and performance—highlighting aspects that may be especially relevant to US stakeholders. All transitional justice processes should be designed with direct input from members of the affected communities and take into account their experiences and concerns. In the United States, this means scrutinizing the causes and consequences of historical and structural injustices and assessing the need for systemic reform. The report therefore looks, in particular, to truth commissions that have dealt with a long history of injustices, racism, discrimination, and inequality.

“Racial injustices in the US are systemic and impact the everyday lives of individuals and communities,” said Charline Yim, a partner at Gibson, Dunn & Crutcher, one of the law firms in the coalition. “It will be crucial for truth seeking to provide guidance on material and symbolic reparations and institutional and structural reforms.” Experience from other countries that have undertaken a transitional justice process demonstrates the vital role that civil society as well as victims and others affected by past violations can play. It also shows that the wider society must be committed to the process. Truth seeking, the report argues, can help push open the window of opportunity for transformative change in the United States.

PHOTO: Relatives of victims murdered during the guerrilla war in the Peruvian Andes in the 1980s and 1990s plant a symbolic flower in their memory, during a ceremony in the capital Lima on August 28, 2012. Peruvians affected by the war held the ceremony and marched on the ninth anniversary of the adoption of the Truth and Reconciliation Commission report to urge the government to set aside state funds to compensate victims of political violence. (Enrique Castro-Mendivil/Reuters)