A Historic Opportunity for Peace, Democracy, and Justice in Sudan 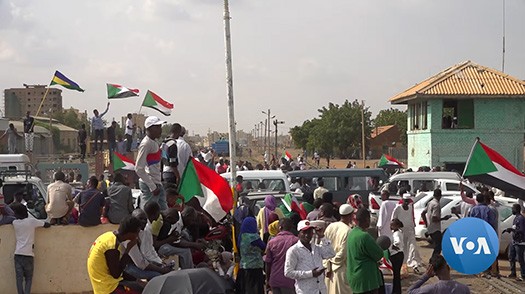 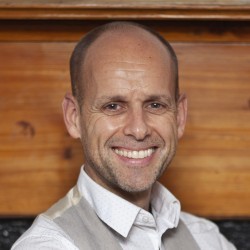 After decades of repressive rules, military coups, and conflicts in the country’s marginalized peripheries, the Sudanese people have come together and proven their resolve to break with the past and begin a new chapter of their nation’s history. Undeterred by a brutal crackdown, thousands of ordinary Sudanese have demonstrated for months, leading to the toppling of President Omar al-Bashir by a Transitional Military Council (TMC) on April 11 and the subsequent signing of a landmark Constitutional Declaration on August 17.

The declaration is set to pave the way for the transfer of power to civilian rule. It represents the longstanding aspiration of the Sudanese people to renegotiate the social contract in Sudan under more inclusive terms. Since Sudan’s independence in 1956, they have called for a fair power- and wealth-sharing system, one that manages the country’s diverse population without discrimination. Until now, these calls had gone unanswered.

Signed by the TMC and the opposition coalition Forces of Freedom and Change (FFC), the deal mandates state agencies to address the root causes of Sudan’s multiple crises, reach a comprehensive peace agreement within six months, and hold members of the former regime accountable for past violations. It also provides for the establishment of an independent committee to investigate violations perpetrated against peaceful protesters June 3, as well as an independent commission on transitional justice. In addition, the declaration requires state agencies to implement transitional justice and accountability measures for crimes against humanity and war crimes and to bring suspects before national and international courts.

As part of the agreement, the TMC was replaced by the Sovereign Council comprising 11 members (five chosen by the TMC, five civilians appointed by the FFC, and one civilian jointly selected by the TMC and the FFC). The council will be chaired by the former head of the TMC, Lieutenant General Abdel Fattah Abdelrahman Burhan, for the first 21 months, and by a representative of the FFC for the remaining 18 months of the transition. On 21 August, Mr. Abdalla Hamdok was sworn in as the first civilian prime minister in 30 years.

While the declaration is a historic breakthrough in Sudan’s fragile path to democracy, there are concerns that it may fall short of expectations. First, the military still maintains considerable power and could block reforms during the 21 months at the helm of the Sovereign Council. Furthermore, the army will lead the defense and interior ministries, which are accused of violations against civilians. Second, the way transitional institutions handle the findings of the inquiry into the June 3 abuses will be a litmus test of their commitment to answer persistent calls for accountability. Third, the poor representation of women in transitional institutions may adversely affect the agreement’s implementation, particularly given the key role they played during the demonstrations.

These challenges notwithstanding, and while the road ahead is long, the Sudanese people have proven their determination to monitor the establishment of inclusive and accountable institutions, raising hopes for a successful outcome of Sudan’s hard-won transition.

PHOTO: Sudanese people gather in front of government buildings in Khartoum to celebrate the signing of the Constitutional Declarationon on August 17, 2019. (VOA/Wikimedia Commons)