In the coming months, after launching a joint report on education and transitional justice with UNICEF, ICTJ will present an array of content on this important topic. 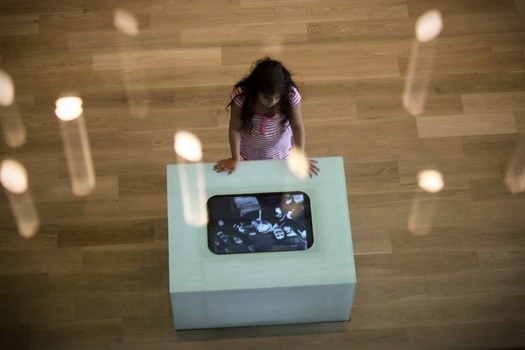 For societies emerging from mass violence, education can play a key role in preventing repeat conflict by helping the younger generations who will shape the future learn about what occurred and why. To further explore the relationship between education and transitional justice ICTJ partnered with UNICEF on an ambitious research project. Beginning next week, we will present the results of that venture through an array of content in the coming months.

On January 21, we are joining UNICEF to launch our new report: Education and Transitional Justice: Opportunities and Challenges for Peacebuilding. The event will feature a panel discussion moderated by ICTJ President David Tolbert and featuring ICTJ Senior Research Associate Roger Duthie, who co-authored the report, as well as Saudamini Siegrist, UNICEF’s senior advisor for child protection in emergencies.

In the weeks and months that follow, we will be publishing a series of analysis pieces written by practitioners, academics, and experts on transitional justice and peace building focusing on some of the countries examined in the report, including Bosnia and Herzegovina, Lebanon, and South Africa. That will lead up to the release of a book, "Transitional Justice and Education: Learning Peace," in spring 2016.

In addition to the book, we will also be publishing three separate chapters focusing on different aspects of the research, such as post-conflict reconstruction of the education sector.

In the meantime, we encourage you to listen to our podcast explaining the research project and report, and read ICTJ Vice President Paul Seils’ op-ed on how education can be used to address legacies of mass violence and dictatorship.