“I learned that transitional justice is reform, change and progress.” 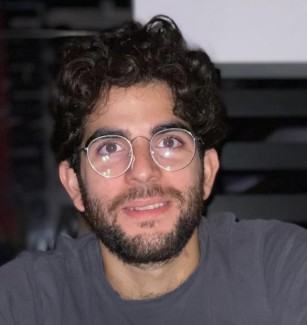 “I believe that transitional justice is the only way to avoid the reoccurrence of war.”

“I learned that transitional justice is reform, change and progress.”

This is what university students in Beirut had to say after participating in a two-day workshop held by the International Center for Transitional Justice (ICTJ), as part of its ongoing support to the Committee of the Families of the Kidnapped and Disappeared in Lebanon. The workshop sought to help these young volunteers better understand the country’s legacy of human rights violations, its transitional justice processes and their significance, and the role they can play to advance truth and justice.

This short video includes interviews with ICTJ experts Sibley Hawkins and Nour El Bejjani Noureddine, the founding head of the Committee for the Families of the Kidnapped and Missing in Lebanon, Wadad Halwani, and some of the participating students.