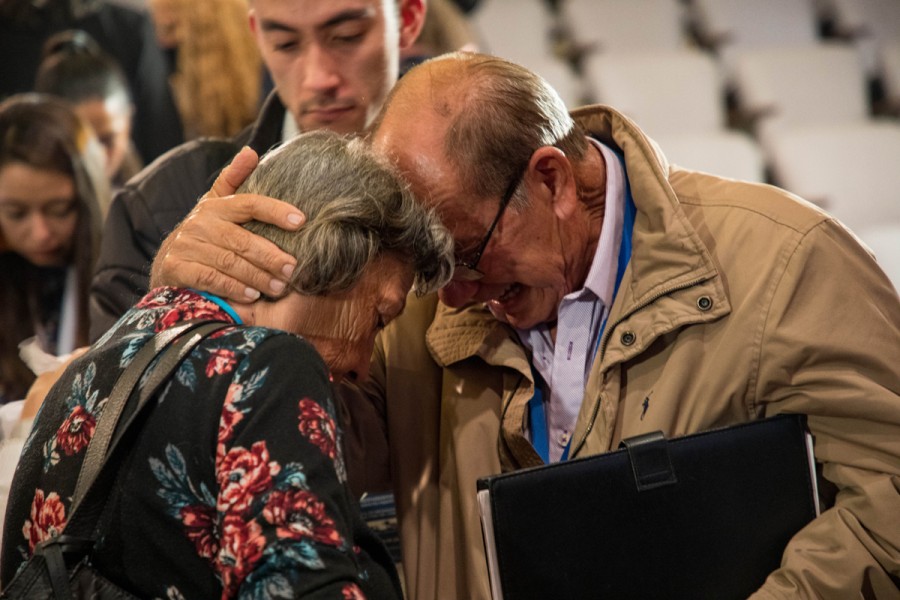 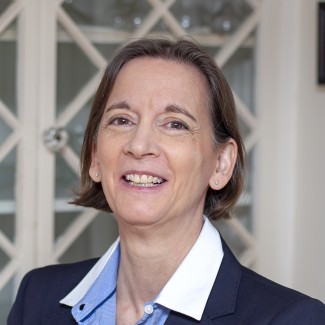 The role of victim participation in international criminal proceedings, whether in international, hybrid, or national courts, has long been a matter of public deliberation among criminal justice practitioners and human rights activists. In the aftermath of mass atrocities and repression, the meaningful participation of victims in criminal proceedings can help determine whether the prosecution of those most responsible contributes to acknowledgment and redress for victims, the overall process of change, and the fundamental goal of ensuring equal access to justice for all.

Those deliberations continued on July 6 and 7, 2022, when victims of human rights violations, international experts, and civil society organizations gathered virtually for a high-level conference on the current challenges to providing an effective system for the meaningful participation of victims before the International Criminal Court (ICC) and national courts. The conference, entitled “Achieving a ‘Delicate Balance’: Victim Participation in International and Domestic Criminal Proceedings,” was organized by ICTJ in partnership with the French Ministry of Europe and Foreign Affairs and sought to provide consultative input to the ICC as it continues its ongoing review process set in motion by a resolution of the Assembly of States Parties.

Anna Myriam Roccatello, ICTJ’s deputy executive director and director of programs, moderated the conference. In her remarks, she underscored the “moral imperatives” at stake, stating that “international criminal accountability is very often the only avenue of justice that victims of atrocity crimes can access” and as such “the formal justice system of international criminal accountability has no choice but to consider and reconsider, and improve upon where possible, the participation of victims by trying different rules and different approaches of involvement to the best ability of a formal judicial system.”

Accordingly, as French Inter-Ministerial Delegate for Victim Support Frédérique Calandra summarized the two days of panel discussions, the participants explored “topics that transcend borders and touch upon the fundamental rights of humanity and justice for human beings, regardless of the different states of justice in every country.”

Among other things, the conference considered participation challenges faced by victims at different stages of ICC proceedings, including in relation to the high-profile trials in Côte d’Ivoire and the Democratic Republic of the Congo; opportunities for and potential challenges to victim participation at the Special Criminal Court (SCC) in the Central African Republic; and lessons from victims’ right to participate and their role in cases in both common law and civil law systems. One panel focused on the innovative model of victim participation in Colombia’s Special Jurisdiction for Peace (Jurisdición Especial para la Paz, or JEP), which incorporates principles of retributive and restorative justice.

With over 100 participants in attendance, representing 10 governments and numerous civil society, international, and regional organizations, this forum offered an important opportunity to reflect on the resilience of victims in the face of mass atrocities and broaden thinking around what can be done to improve victim participation.

Enhancing victim participation is not without its challenges and will likely require an openness to engaging victims more often and at various stages of criminal justice processes that did not previously involve victims’ input. These stages could include, for instance, the prosecutor’s selection and prioritization of cases, which is stipulated under the rules of procedure of Colombia’s Special Jurisdiction for Peace, and the confirmation of charges against the accused, which was done in the case against Thomas Kwoyelo before the International Crimes Division of Uganda’s High Court and led to the amendment of the first indictment to include sexual crimes.

As articulated by Ms. Fiona McKay during the conference, improving victim participation also means “going into each new situation ready to listen, to learn, to adapt [the court’s} way of engaging with the community, being open to new ways of listening to victims’ views and concerns.” Otherwise, as Frédérique Calandra reminded participants in her closing remarks, victims too often become “the great forgotten people of the courtrooms,” using an expression coined by former French Minister of Justice Robert Badinter.

A forthcoming conference report will summarize the key findings and ideas that emerged from the sessions. The aim is to determine what, if any, minimum standards or benchmarks might be established for victim participation in criminal proceedings at both the domestic and international levels.

PHOTO: Vladimiro Bayona, whose son Alexander Bayona was kidnapped and disappeared by FARC, shares an emotional moment with his wife after intervening at the public acknowledgment of responsibility hearing held by Colombia's special Jurisdiction for Peace on Case 01. (Isabel Valdés Arias/JEP Communications)