Grappling with a Violent Past, Lebanese Youth Help Preserve Truth and Memory 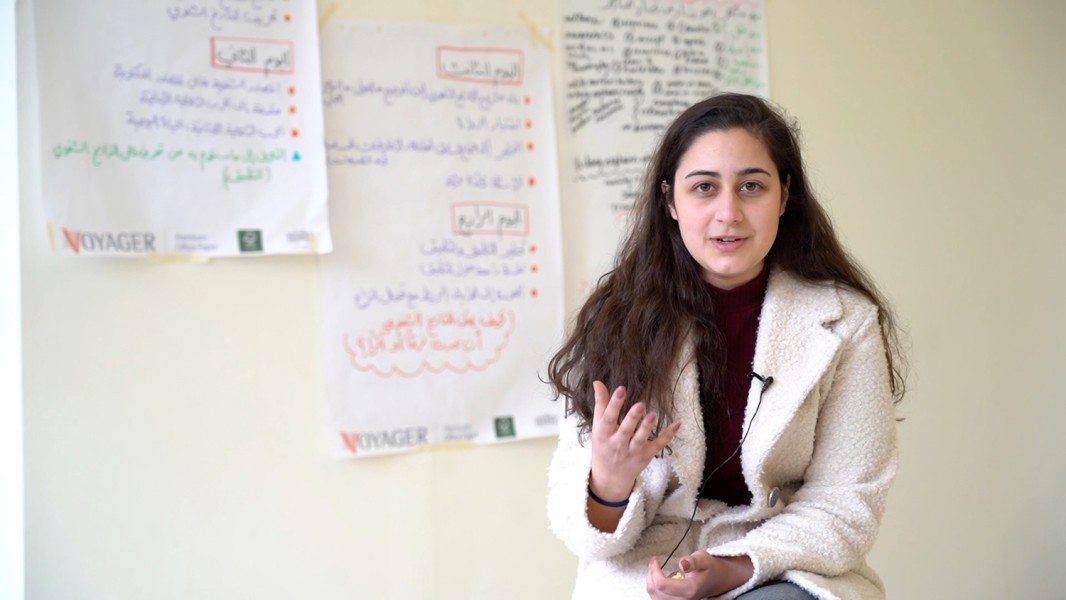 In Lebanon, in the absence of an overarching curriculum, young people are growing up with scant knowledge of the country’s history. Young people want to understand the war so that they can address its legacy of violence and divisions and face the continuing violence and ever-present danger of renewed sectarian fighting. To help build their awareness, innovative approaches to addressing history and promoting multiple perspectives are essential.

ICTJ often collaborates with young people to increase their civic engagement and participation in transitional justice processes. In Lebanon, we were able to engage with young people to ensure they know the truth about their country’s past and the role they can play in actively shaping the national narrative by opening spaces and providing the tools for youth to pursue truth, reform, redress, and justice. Over the last year, ICTJ worked with university students in digitalizing the archive of the Committee of the Families of the Kidnapped and Disappeared to build their technical skills and knowledge of the missing and forcibly disappeared. The activity included workshops on transitional justice and oral history and their importance in contributing to peace and national reconciliation. According to Aline Nasr, one of the participants, “Following the workshop, I learned to tolerate diversity without passing judgments or making assumptions. I learned more about the necessity of understanding and discussing our history so that we can understand the implications of violence and conflicts in the future and avoid them.”

Young people involved in these workshops not only took away important lessons about transitional justice, but also gained new skills to support their professional development. Several young volunteers, inspired by their experience, have started working with organizations addressing related issues, such as Act for the Disappeared and Legal Action Worldwide. Elena Bou Dehen, one of the volunteers, supported a project led by Act for the Disappeared and UNDP aiming to raise awareness around Law 105, the Law on Missing and Forcibly Disappeared Persons. According to Elena, “Through my work on the archive and my participation in the ICTJ workshops I became more aware of the injustices that took place during the civil war. The plight of the families of the missing and forcibly disappeared became part of my job as a lawyer and a human rights activist and I feel the obligation as a Lebanese citizen to reach the truth and deal with our dark past.”

PHOTO: Aline Nasr participates in a training organized by ICTJ and forumZFD on oral history in March 2022 in Beirut. (ICTJ)