It may seem trivial for me to write about why those who continue to mark July 17 as "International Justice Day" should finally stop calling it that. Many human rights groups (including ICTJ), United Nations agencies, and governments have been publicly using that phrase since 2010. It is for victims of massive and systematic human rights violations, including abuses that amount to international crimes under the Rome Statute, that it is important to end the misconception that the phrase encourages. 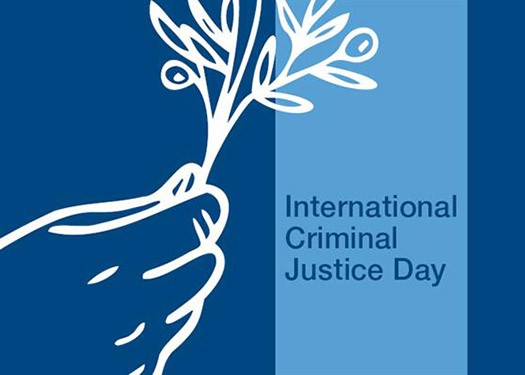 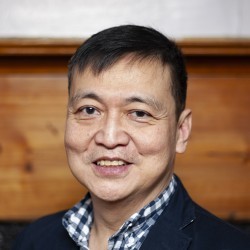 It is not so that human rights groups, UN agencies, and governments can be accurate and formally correct that I consider it necessary to stop using that phrase to mark the anniversary. It is for victims of massive and systematic human rights violations, including abuses that amount to international crimes under the Rome Statute, that it is important to end the misconception that the phrase encourages. It is important because conflating the ICC—its establishment and mandate—with “justice” and then describing that “justice” as somehow “international” has grave social and economic consequences for obtaining the forms of justice that victims in fact need and deserve, as well as implications for which perpetrators can be pursued and held accountable.

Many working in the field of transitional justice have always understood the notion of justice as not only, or even mainly, about criminal justice. Many policymakers have given as much importance to domestic judicial institutions and processes as they have to non-domestic courts such as regional human rights courts and international criminal courts such as the ICC. Criminal justice should not be misconstrued as “international justice.” Rather, justice in post-conflict or post-authoritarian contexts—and in many post-colonial and other contexts with legacies of historical injustice—can include seeking the truth and the provision of material and symbolic reparations.

This is why it becomes important to unpack the distinction between justice and criminal justice. There are many ambiguities with respect to the elements of transitional justice (for instance, the extent of the right to truth in a given context or whether reconciliation should be a goal). However, transitional justice practitioners have always been clear about the role and value of criminal justice in post-conflict or post-authoritarian societies: While punishing perpetrators of human rights violations is important, it is not the only or often even the most necessary form of justice for the victims who suffered loss, pain, or economic and social harm during a war or under dictatorship.

There is empirical evidence that, in the aftermath of conflict, most victims in fact seek reparations more than prosecutions and trials. In surveys and interviews ICTJ conducted with victims in northern Uganda, Nepal, and Central African Republic (CAR), for example, victims overwhelming ranked financial compensation and other forms of reparation ahead of criminal justice procedures in their list of priorities. In the case of CAR, the distinction between justice and criminal justice isn’t trivial at all for victims. The ICC acquitted the Congolese vice-president Jean Paul-Bemba of war crimes and crimes against humanity committed in the CAR and then ended reparations proceedings for over 5,000 victims involved in that case.

The truth is that international criminal justice can fail victims. When governments, human rights groups, and UN agencies misconstrue international justice with what the ICC does (and fails to do), it can also diminish the amount of attention and resources given to truth commissions, reparations programs, vetting, and other transitional justice measures, as well as the effectiveness of the remedies these measures can offer.

In a statement on July 17, 2017, the Coalition for International Criminal Court not only referred to the day as “International Justice Day,” but it said that it “marks the importance of continuing the fight against impunity.” As my former ICTJ colleague Vasuki Nesiah points out, “the individualizing focus of Hague-era anti-impunity efforts narrow the gaze to the local rather than the transnational: the petty warlord recruiting children to fight resource wars and their proxy battles rather than the global corporate CEO profiting from those same resource wars and exploited child combatants.” In other words, limiting justice to international criminal justice and then generalizing the prosecution of individuals as the (rather than a) “fight against impunity” perpetuates the impunity of privileged and wealthy individuals as well as governments, corporations, and entities that have committed crimes but that are not in fact covered by the very Rome Statute that was adopted on July 17, the “Day of International Criminal Justice.”