Prevention Is the First Imperative of Justice: Transitional Justice, Prevention, and the Future—and Past—of Peacebuilding 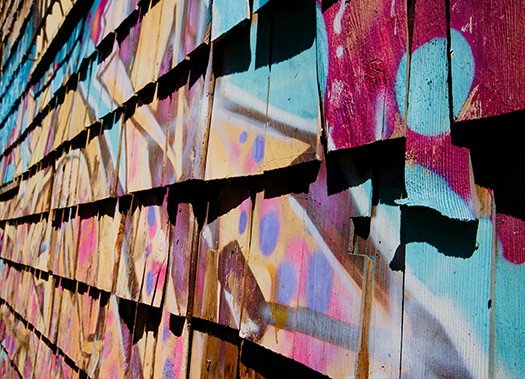 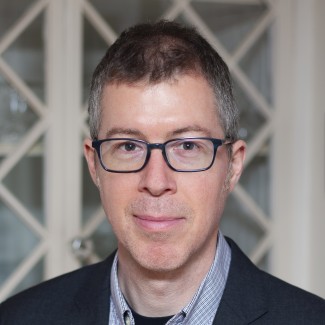 Transitional justice can contribute to prevention of violence and abuse, particularly if it addresses common drivers such as exclusion and associated grievances. It can facilitate the inclusion of social groups that have suffered human rights violations and marginalization, and promote long-term reform of institutions, laws, and ideologies. The relationship of civil society to the state and the changing global peacebuilding context plays an important role in the preventive impact of transitional justice.

While it has always been an integral element of peacebuilding, the prevention of violence has been prioritized in recent years in the policy discourse around sustainable peace and development. Most recently, the UN Secretary-General’s report on Our Common Agenda, which articulates a new framework for multilateral governance and the implementation of the Sustainable Development Goals, calls for a “revitalized, comprehensive and overarching prevention agenda,” one that, among many other things, addresses “human rights from prevention perspective.”

The Preventive Role of Transitional Justice

Prevention is a key aim of transitional justice. The UN “Impunity Principles”, for example, long ago called for states to take steps to guarantee the nonrecurrence of gross human rights violations. This concept has since been defined beyond its original focus on institutional reform to include broader societal changes as well. The Secretary-General has contended that, by addressing the full spectrum of human rights violations, transitional justice can “contribute to achieving the broader objectives of prevention of further conflict, peacebuilding and reconciliation,” and that “prevention is the first imperative of justice”.

Peacebuilding and development discourse acknowledges this preventive capacity of transitional justice, particularly in addressing exclusion and associated grievances. These can act as common drivers of different forms of violence, including mass atrocities, criminal violence, and violent conflict. The Common Agenda, for example, highlights the distrust and grievances that can result from abuses, corruption, and inequality. It addresses the importance of providing justice to the establishment of a new social contract in such contexts. According to a new report from UN OHCHR to the Human Rights Council, transitional justice should be used as “a strategic policy tool to sustain peace and pursue sustainable development, leveraging transitional justice’s comprehensive, victim-centered, participatory and problem-solving approach".

Recent research of the International Center for Transitional Justice in Colombia, Morocco, Peru, the Philippines, and Sierra Leone reinforces these connections. In particular, it points to the potential preventive role that transitional justice can play: It can facilitate the inclusion of social groups that have suffered targeted violations and structural marginalization, and promote the long-term reform of institutions, laws, and ideologies that previously perpetuated violence and discrimination. One dimension of this dynamic that deserves more attention is civil society, which the first UN Special Rapporteur on transitional justice identified as a critical but under-examined element of prevention, especially its role in aggregating and magnifying voices.

Civil Society and the State

ICTJ’s research offers numerous examples of the important relationship between civil society and the state in furthering the preventive impact of transitional justice:

At the same time, however, the need to support civil society still requires emphasis. State efforts to restrict, intimidate, or compromise civil society can reduce public confidence in state institutions, limit the impact of reform, and feed into societal divisions.

Going forward, transitional justice’s contribution to prevention depends on its ability to address common drivers of violence and abuse and ensure that the consequences of human rights violations do not, in turn, become or reinforce such drivers. Having a meaningful impact here requires a clear focus on the links between violence and its causes, the capacity to address those causes, and effective coordination with broader peacebuilding and development agendas. It also depends on the changing global peacebuilding context. In his Common Agenda report, the UN Secretary-General draws attention to “emerging risks and dangerous trends,” including transnational networks of violence and the connections between climate change and instability. If it is to be part of the future of peacebuilding, transitional justice needs to constantly adapt to this changing context. It has to develop strategies for addressing these risks as part of the evolving nature of violent conflict, repression, and social and economic exclusion as well as recent social demands for confronting the legacies of historical wrongs such as colonialism and slavery.

But it is equally important to reflect on where we as a field are coming from, in order to guide us moving forward. It is imperative to learn from our own past—from, for example, two decades of peacebuilding in Afghanistan. This includes both the progress that Afghans made in areas such as education and women’s rights, as well as the unsustainability of that progress due to the failure to address structural problems such as corruption, inequality, and marginalization. Understanding these links between the future and the past are the essence of transitional justice, but also key to its relationship to peacebuilding.